On Wednesday night, DiBella Entertainment hosted the last ever boxing event to take place at the historic Roseland Ballroom in mid-town Manhattan before closing its ticket booth forever in April.

The nine-bout card, entitled "The Last Dance," was a bittersweet reminder of old-school New York boxing, and was as good of a sendoff as the ballroom could have asked for. The standing room only crowd included rapper and SMS promoter 50 Cent, actress Rosie Perez along with many New York City boxing luminaries. 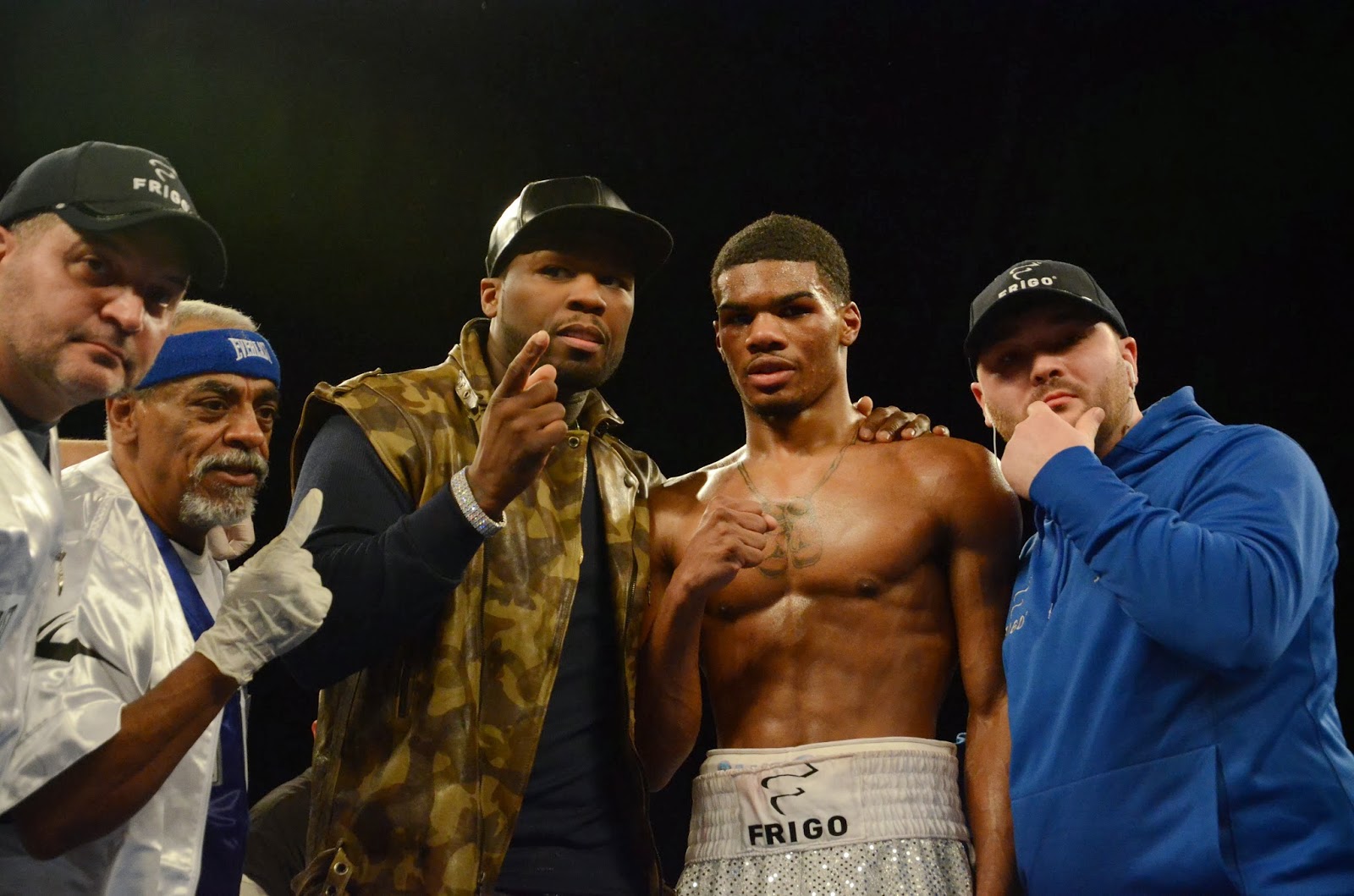 Since opening at its current location on 52nd Street in 1956, and long before Lady Gaga will give the venue its final curtain call on April 7, Roseland has hosted everything from taxi-dancing to bobby soxers to mosh pit diving and every fad in between.

And a history which includes a long line of boxers from the city's club fight circuit doing their own style of footwork as well. 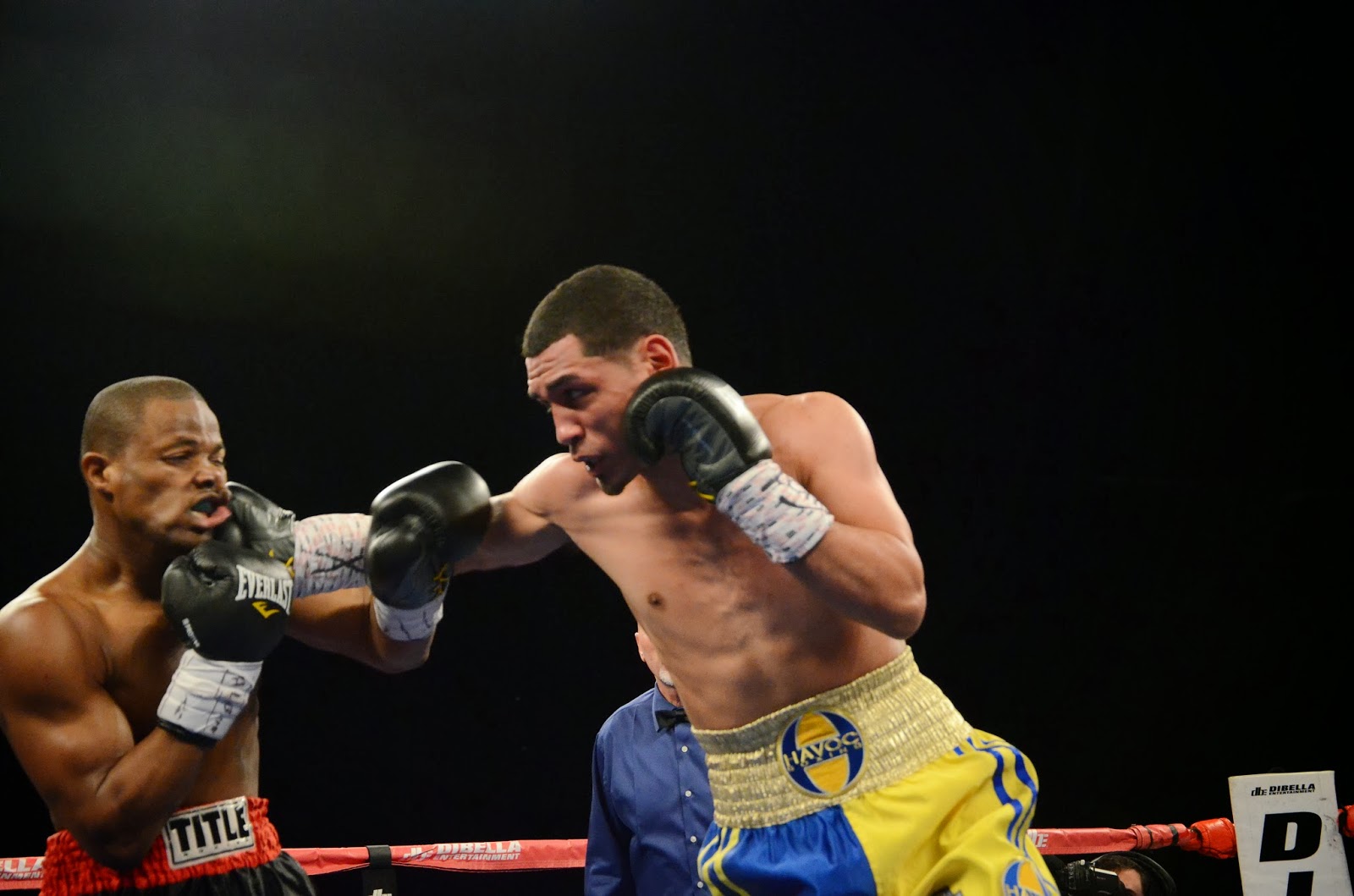 Over the years, Roseland has seen all kinds of boxing action — both good and bad.

In 2001, a hyper Brooklyn kid named Paulie Malignaggi had his fourth pro fight here before going on to becoming a champion. And then there was a feverish 10-round junior middleweight bout between Delvin Rodriguez and Powel Wolak on July 15, 2011— which ended in a draw — that was named SI.com's 2011 Fight of the Year.

Roseland also hosted one of boxing's darkest moments as well.

The immediate aftermath of a nondescript super middleweight main event between Richard "The Alien" Grant and James "The Harlem Hammer" Butler ended with one of the most cowardly acts (VIDEO) ever seen in the ring. After Grant's unanimous decision over his hard-hitting opponent, he extended his hand in the customary post-fight handshake when Butler reeled back and broke Grant's jaw with a sucker punch. The brutal cheap shot (called "assault" by announcer Teddy Atlas) essentially ended Grant's career. 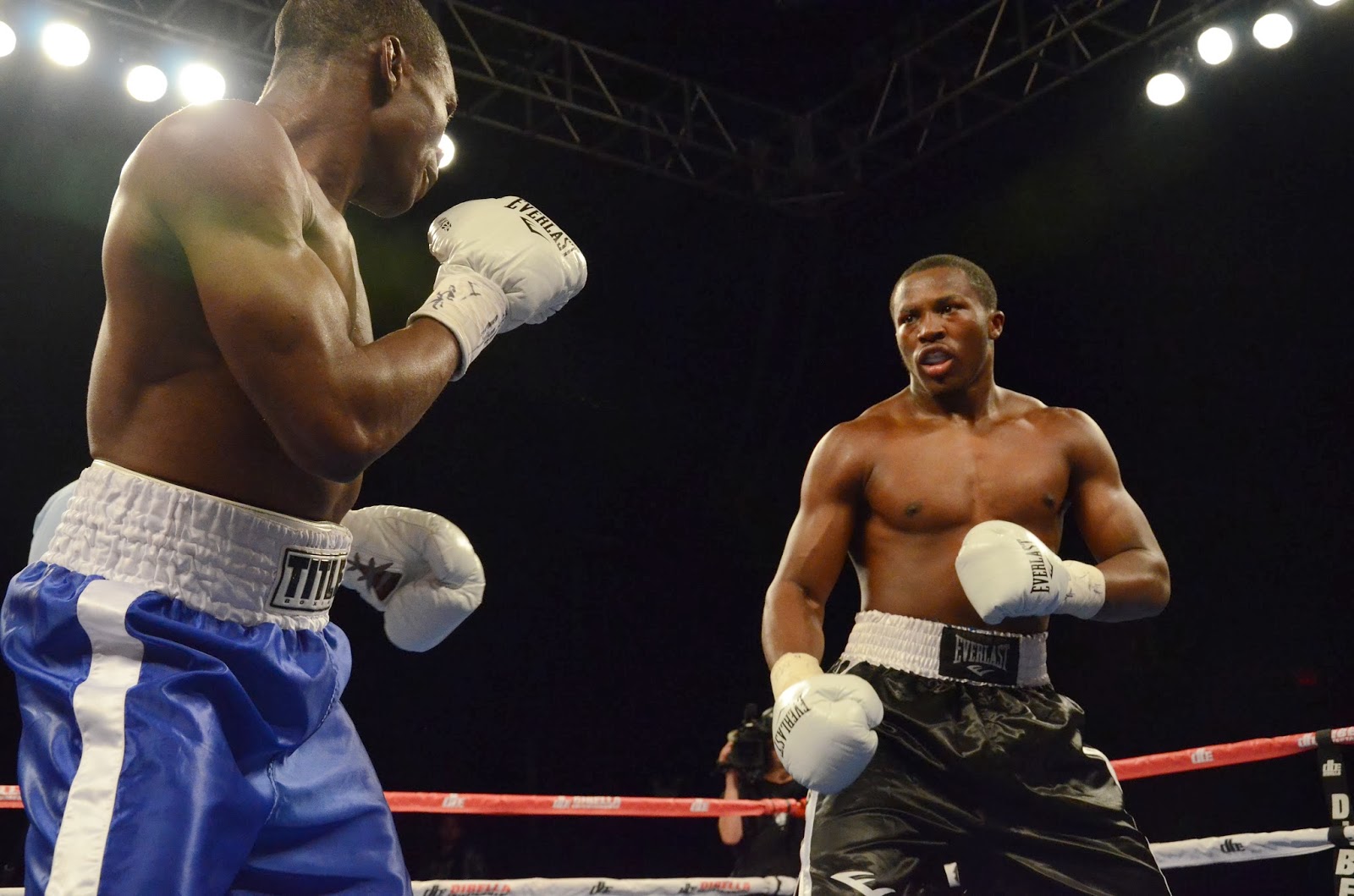 Lou DiBella, who has promoted 11 of the last "Broadway Boxing" cards at Roseland, had other reasons to reminisce about the historic building.

"It's very sad," said the Brooklyn-born DiBella. "My parents were ballroom dancers and used to dance at Roseland. It's part of New York history and soon it will be gone." 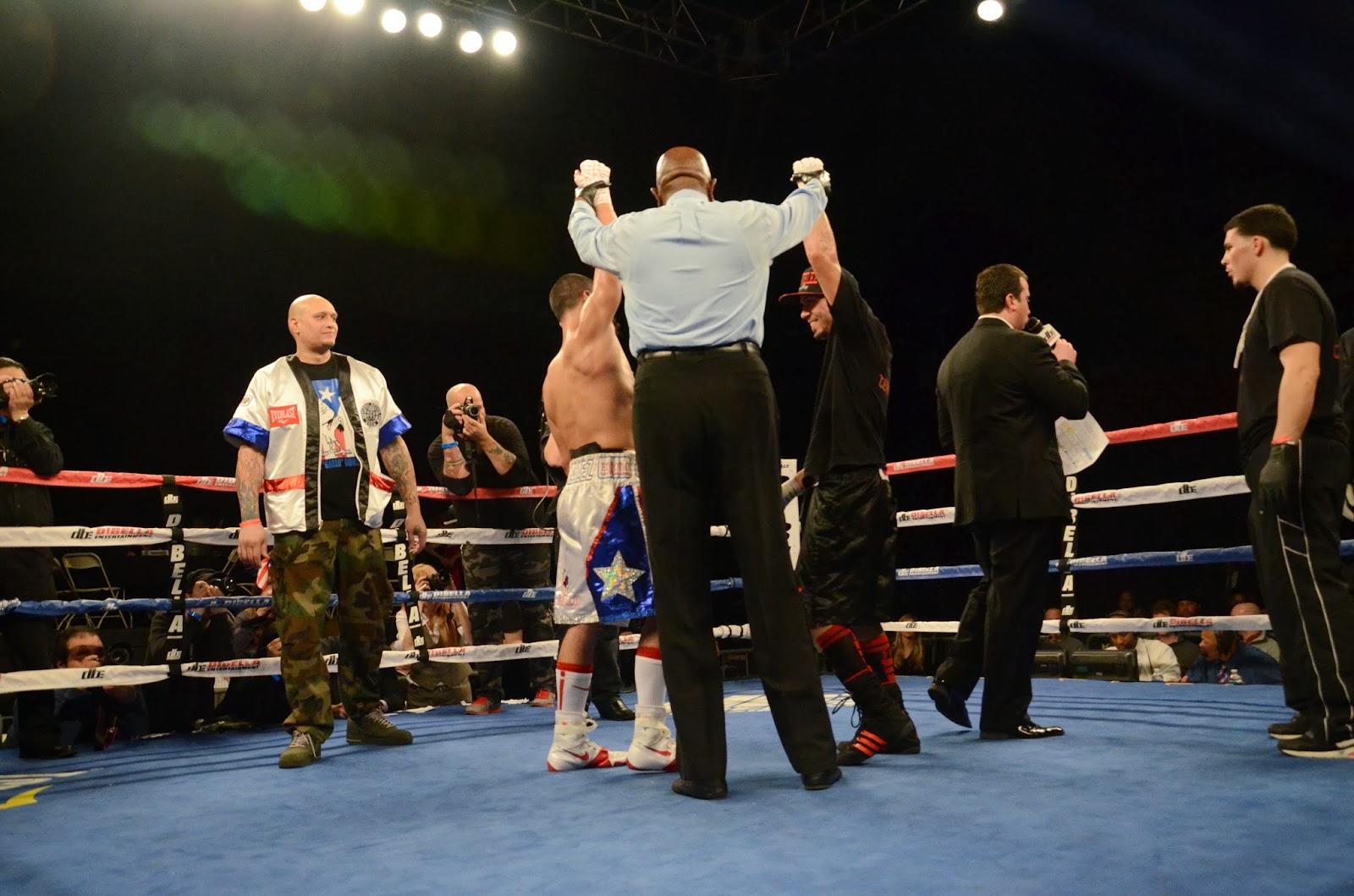 But on Wednesday night it wasn't just about about saying farewell to a bygone era. It was also a big hello to young fighters and the future of boxing.

The night's cards were filled with plenty of local up-and-coming talent including hopefuls such as Boyd "The Rainmaker" Melson, Bryant "Pee-Wee" Cruz, Heather "The Heat" Hardy, Joe Smith and New York Golden Gloves champion Travis Peterkin — all who went on to victories.

They all had the honor of being among the last fighters to display their skills at the venerable dance hall among a crowd who showed their appreciation with every jab and hook. And, if you listened closely, you could also hear the cheers of bouts past.

Buildings — like fighters — may come and go, but even after this final bell rings, Roseland Ballroom's spirit will live on. 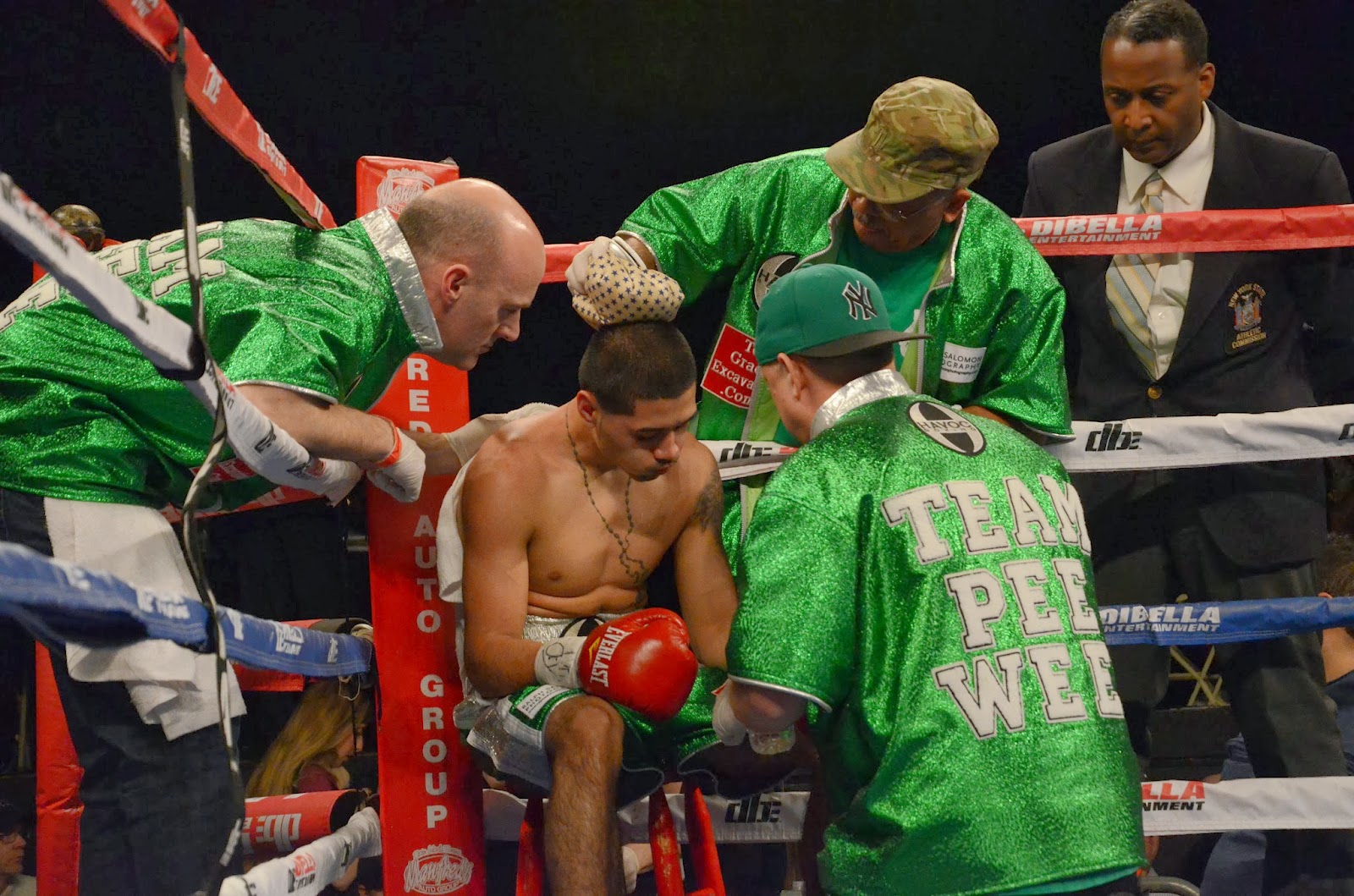 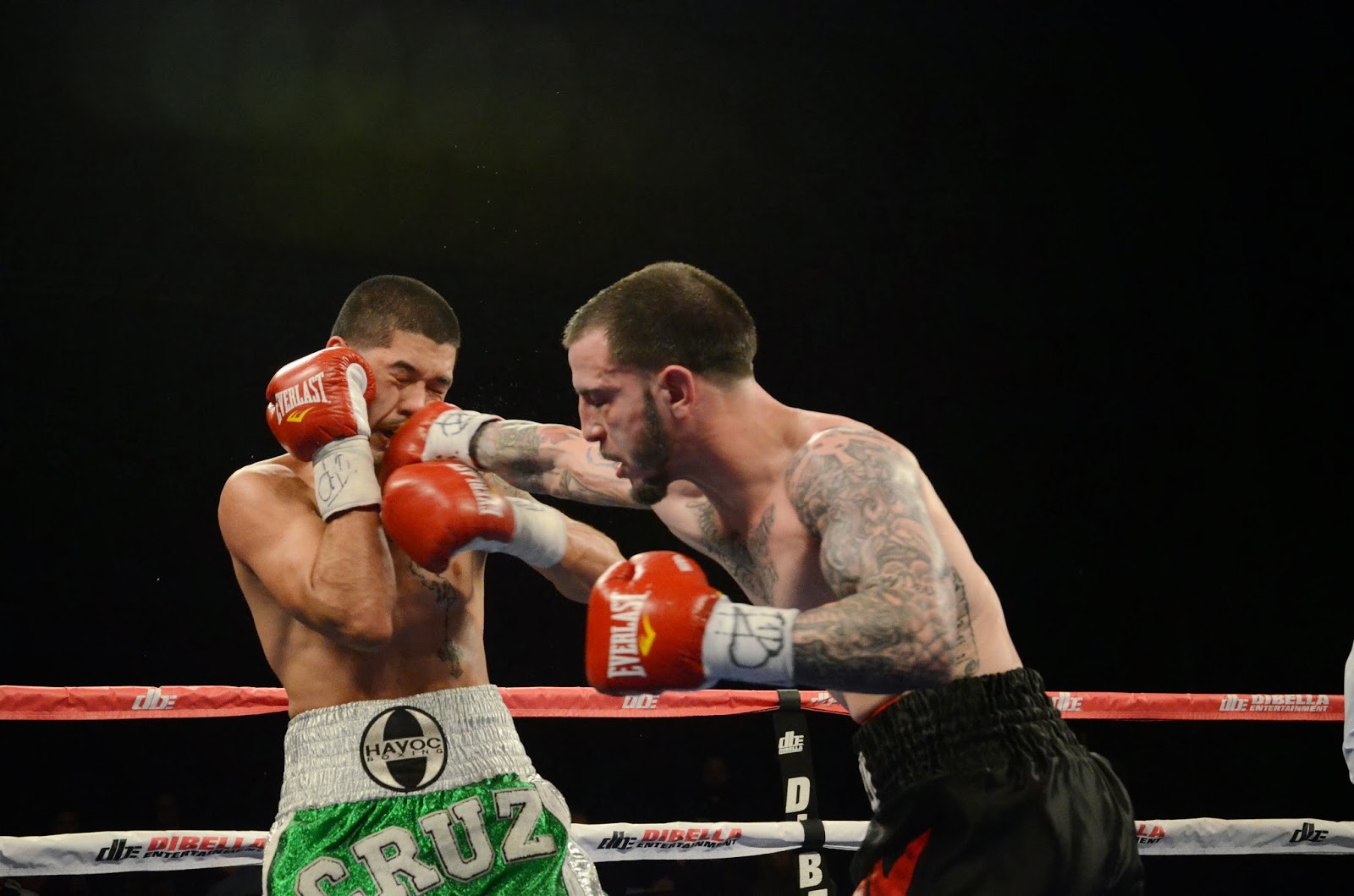 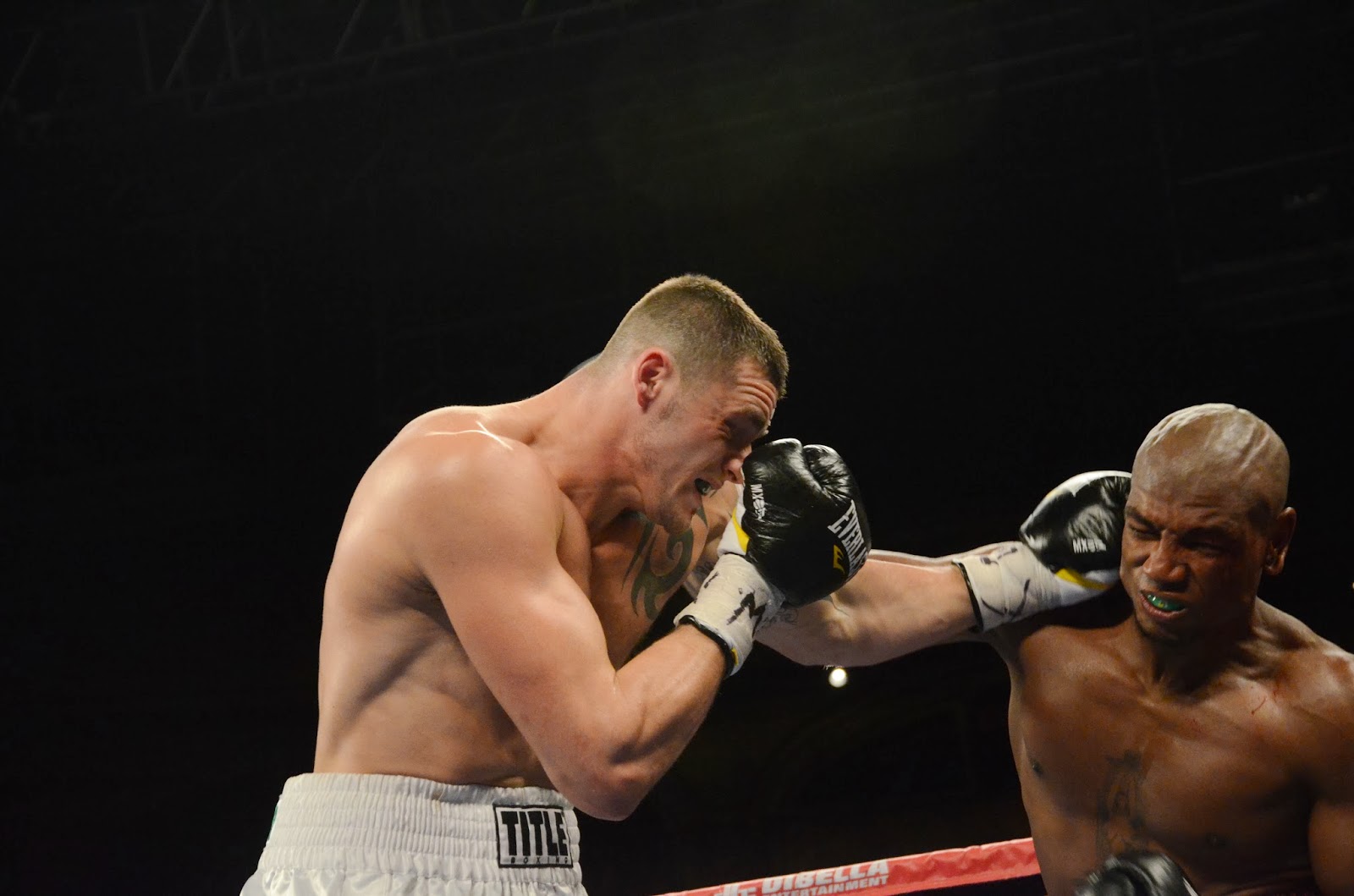 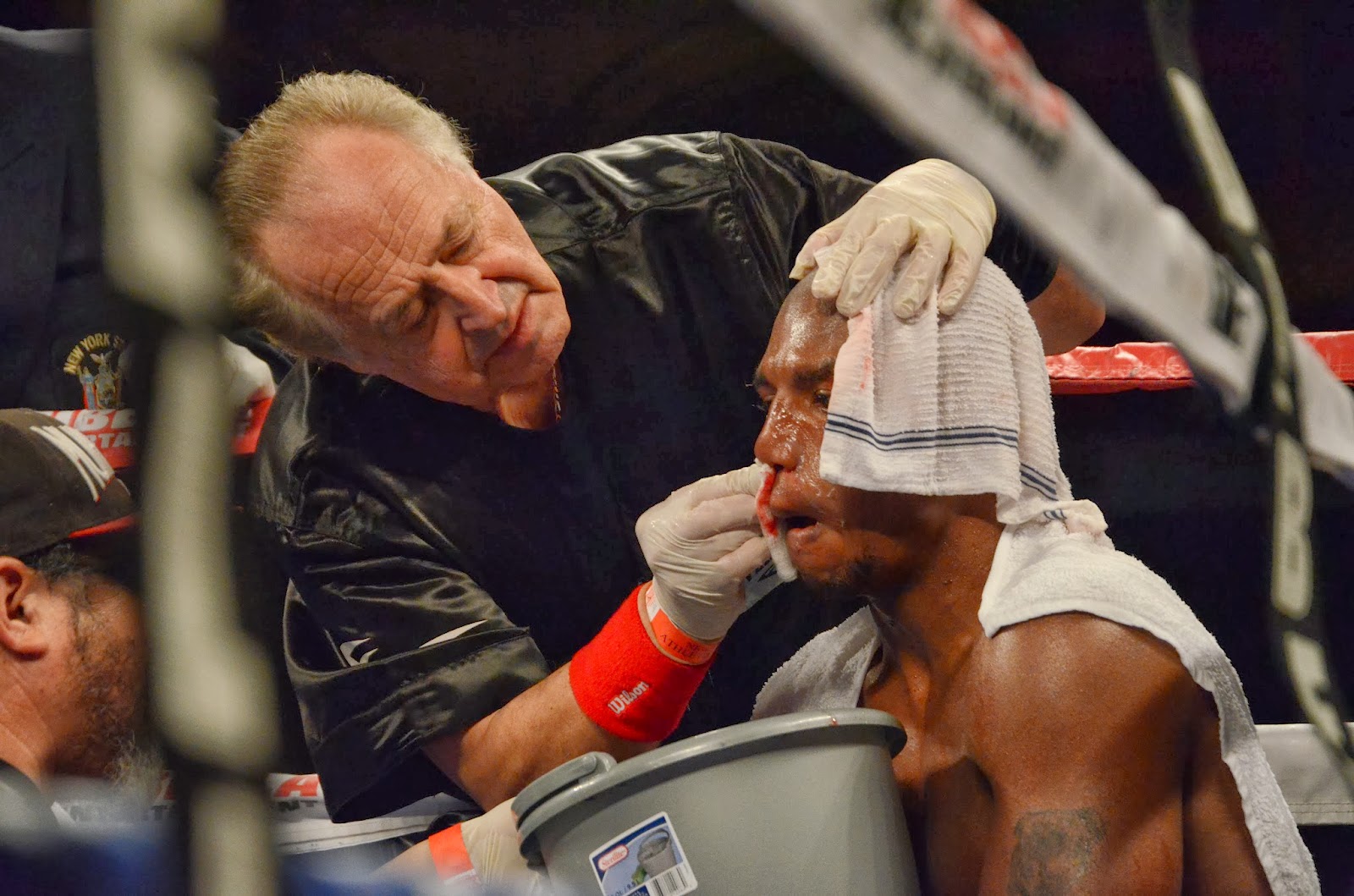 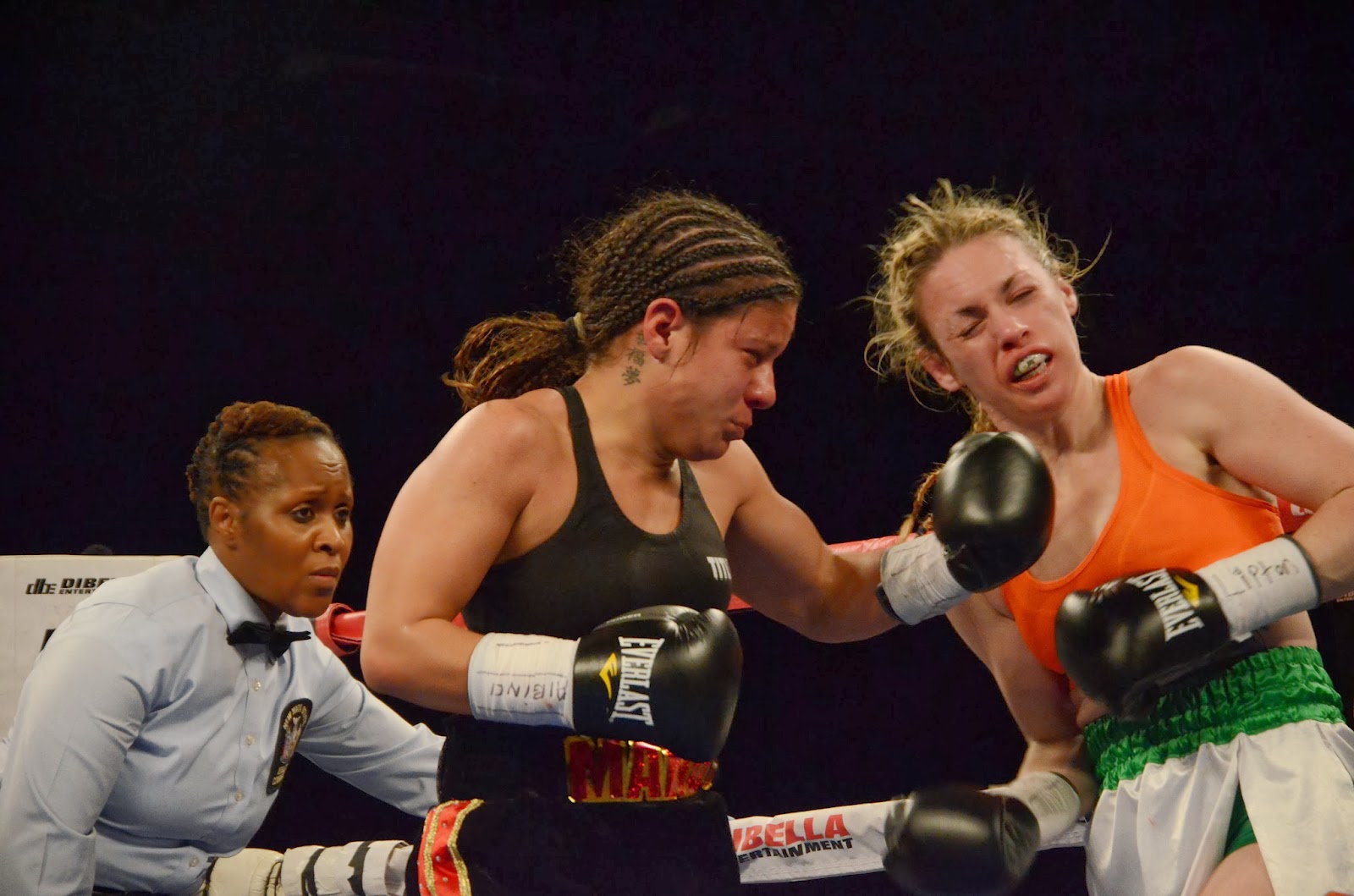 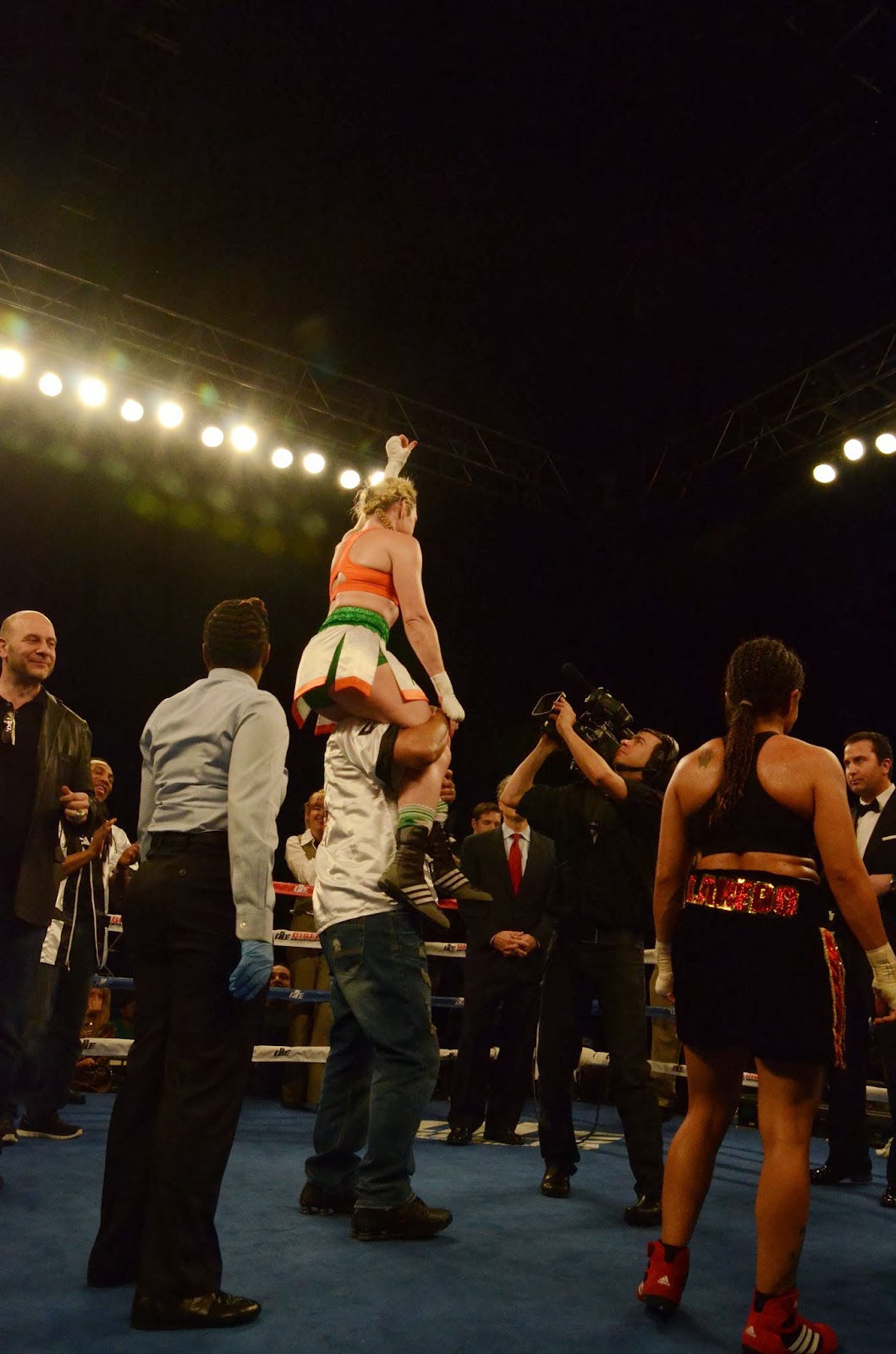 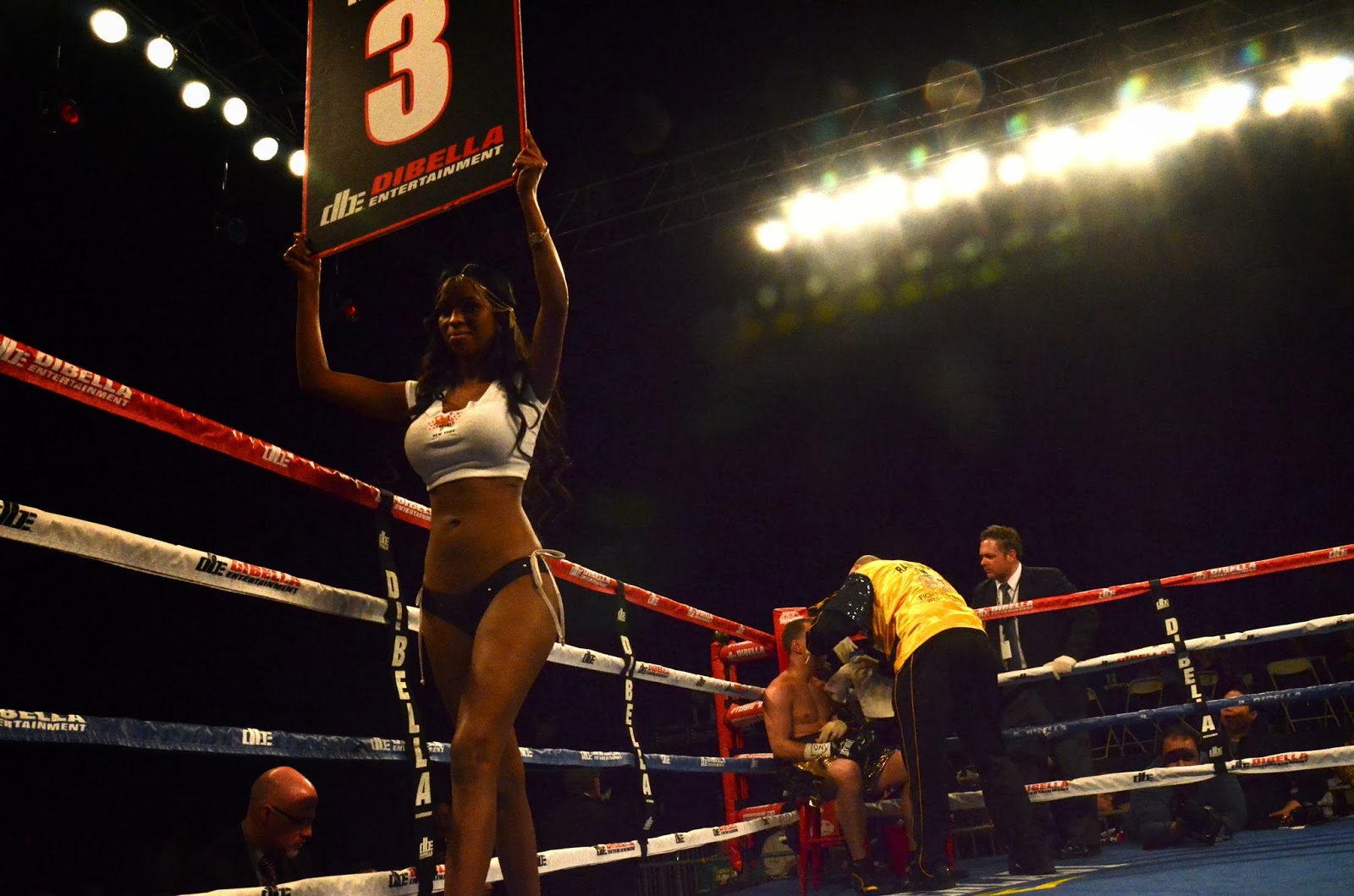